The Run-Down on Movies 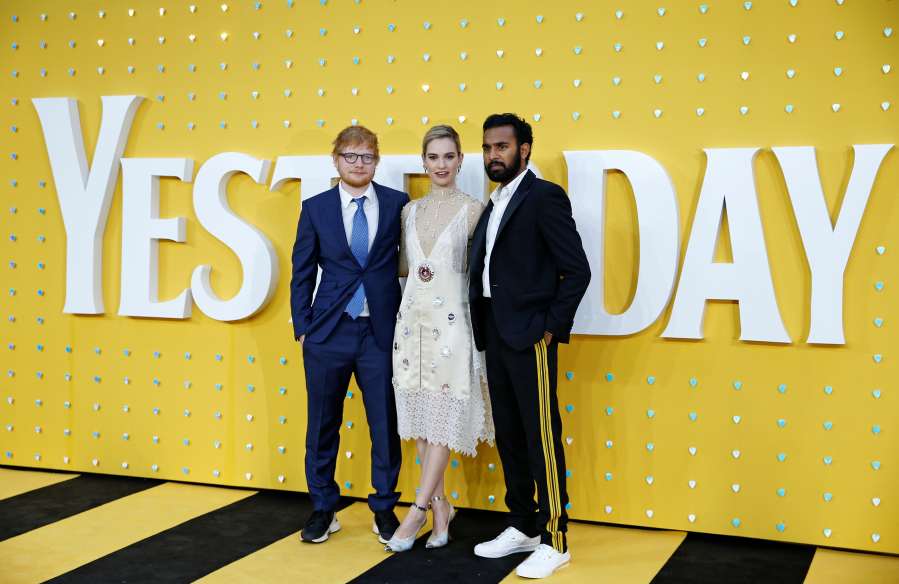 It is undeniable to say that the trajectory of this film’s narrative is fairly formulaic and predictable following the bizarre inciting incident. Still, when looking at what exactly this movie sets out to do, it is a resounding success. This movie had me smiling from start to finish.

After discouraged freelance singer-songwriter Jack Malik (Himesh Patel) is nearly killed in a bike accident after a mysterious momentary worldwide electrical blackout, he awakes in a hospital bed to the…