The Run-Down on Movies

A goofy, parodic, and self-mocking comic book film, yet one that does not sacrifice an emotional story with rich, identifiable themes and messages focused on family and the essence of one’s true morality. 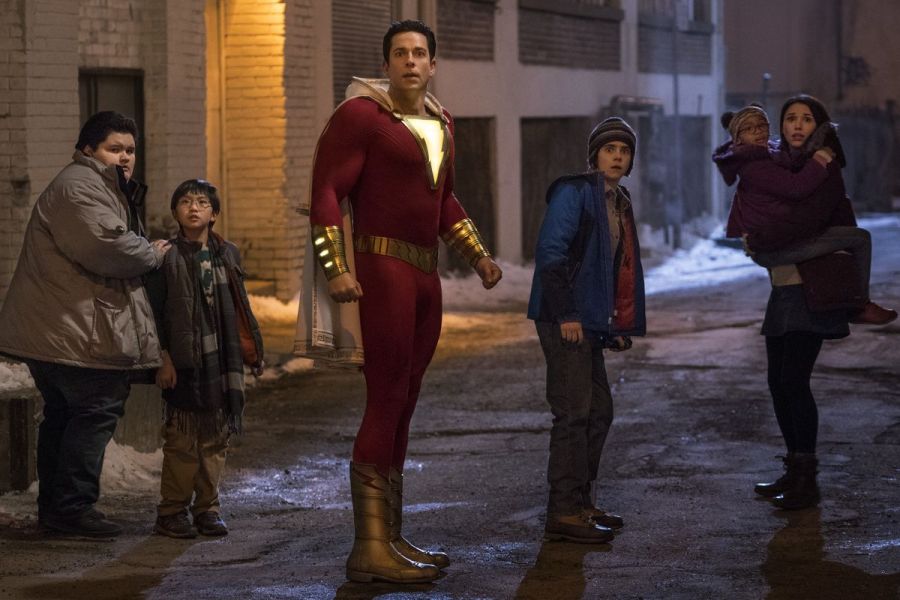 Zachary Levi is absolutely infectious as Billy Batson, a 14 year-old living in the body of an adult, godlike superhero, and Mark Strong delivers a chilling performance as Dr. Sivana, a well-written and developed villain with a tragic past.

While some of the jokes and dialogue are cheesy and predictable, it really…