Thoughts from writer Donald Miller and other great story researchers

What goes into a good story?

Another great example of conflict overcoming character can be seen in the first “Rocky” film. An inexperienced professional boxer takes on the reigning world champion, and loses the battle of the ring. What about the host of horror films where evil ends up winning over good in the end. So, yes, not all movies (stories) have to have the happy ending. Sometimes the conflict wins.

How to understand the essence of any Story (ask these questions):

What is the Story Question?

The heart of any story offers some form of question that will offer the audience an expectation of an answer. This question should dominate the entire story. There should always be a story question for a film. Always. Sometimes there are several questions, but there is usually one main driving question, 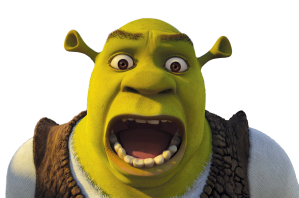 The three-act structure harkens back to Aristotle, and Greek tragedy.

Here, you’ll find screenwriter Ami Fuller Brown talk about the process of adapting books to screenplays, and the processes she explores: