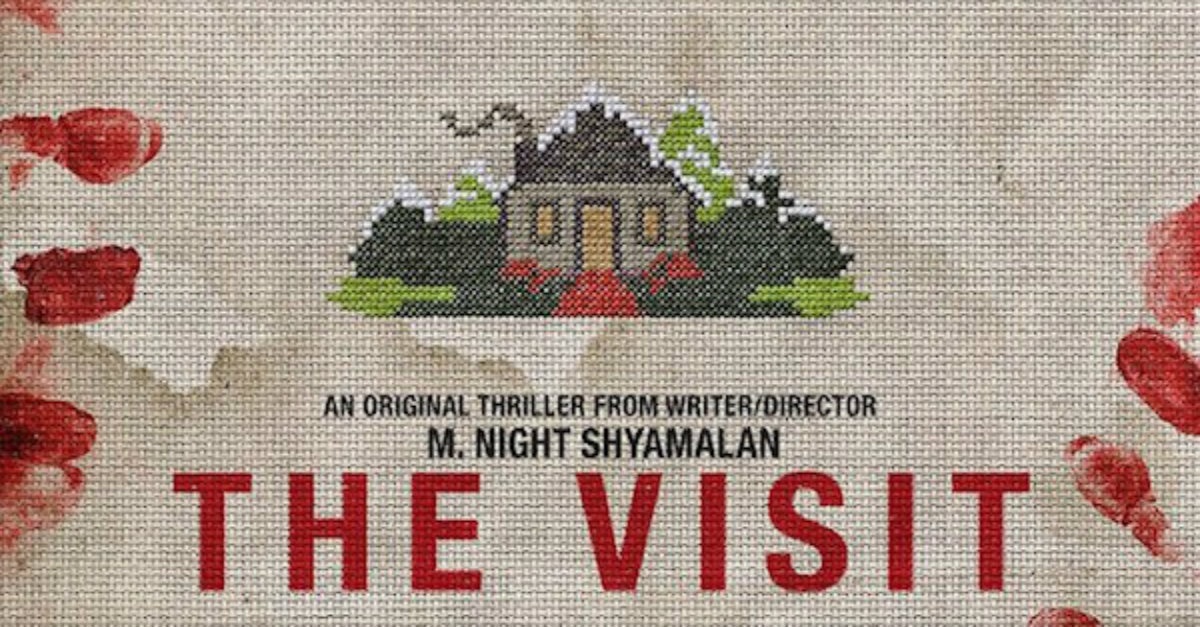 Shyamalan loves using children as his protagonists, and does so again in this film with the over-used (but quite inexpensive) found footage-type technique. Here, the children (as in many fairytales) must overcome evil and menacing conflicts (sometimes from the most unlikely of sources) when they discover just how awful a visit to grandmother’s house can be.

“The Visit” offered canned scares, Shamalanian twists, and some laughs, but overall I found the story predictable (creative, yes, but predictable, none-the-less). The found-footage concept is becoming old and tired for 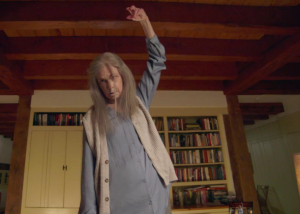 me for the most part, but here, at times, it was fun. The film was a bit disjointed , yet it was oddly entertaining. You may see here that I’m a bit conflicted with this film that lacked true balance. I didn’t love it, and I didn’t hate it. 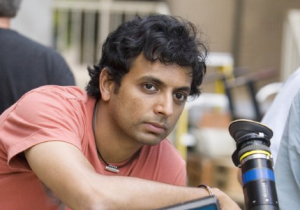 “The Visit” is by no means a return to the “A-Game,” for M. Night, and thankfully it’s not a cellar-dweller waste of time either, it somehow fits squarely in the middle and earns a Cinemascene grade of C+ from me.